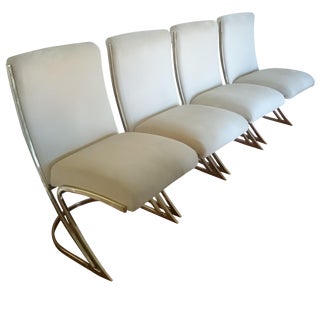 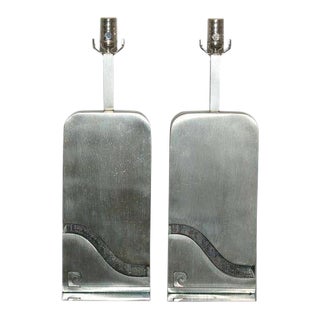 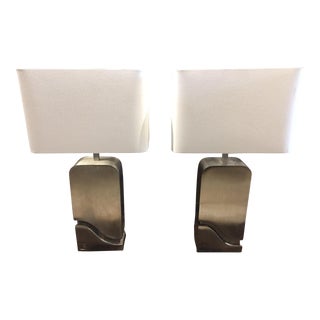 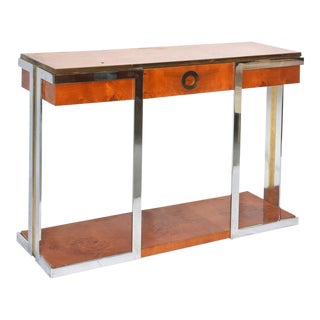 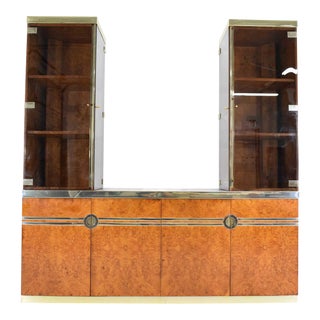 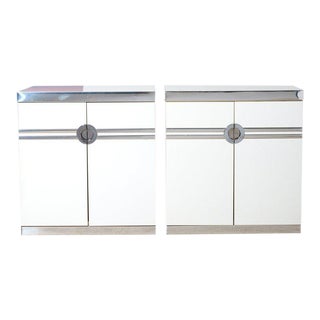 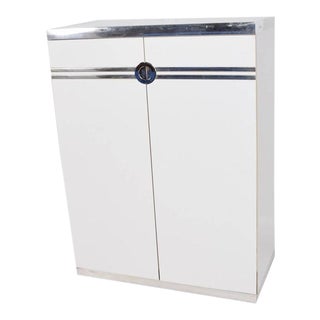 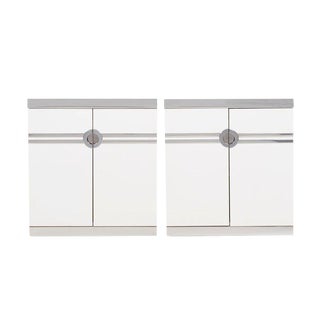 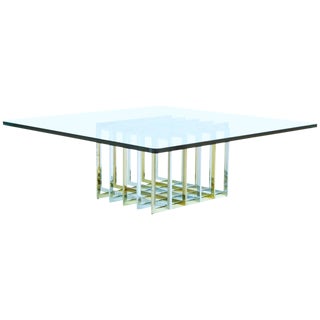 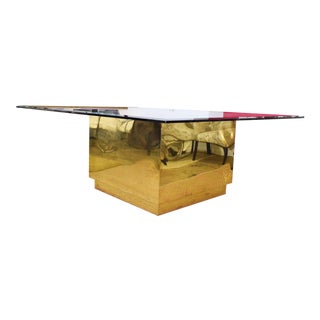 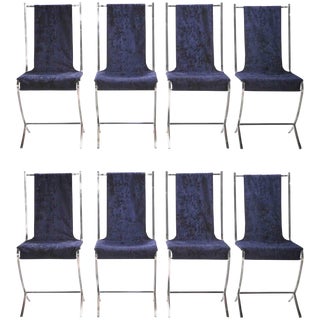 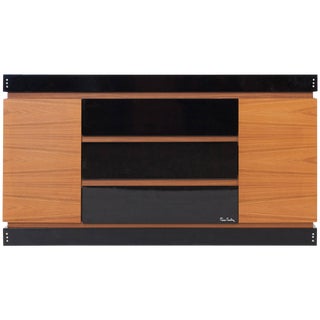 Get notified when we receive new items for Pierre Cardin

Many designers attempt to make the leap from fashion to furniture—or vice versa—but very few succeed quite as smashingly as Pierre Cardin did.

Formally trained as a tailor, Pierre Cardin opened his Paris fashion house in the 1950s. Inspired by the Space Age look, his fashion designs were sculpturally mod— an aesthetic that is replicated in Pierre Cardin decor. Expectedly, Pierre Cardin furniture showcased the 1980s Art Deco influence, but also flaunted vortex-forms and glimmers of aluminum, reminiscent of Charles Hollis Jones. Yes, it’s true that many designers have been inclined to build wings on their design houses, but earning the éclat of Pierre Cardin’s? Well, that’s second to none.