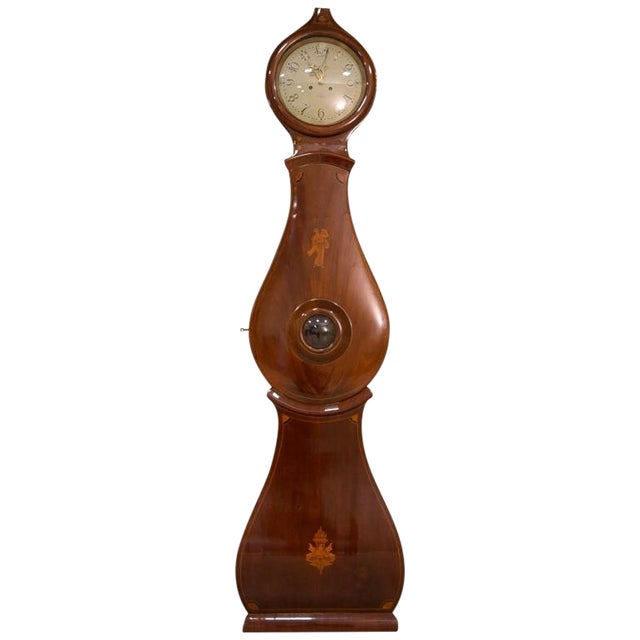 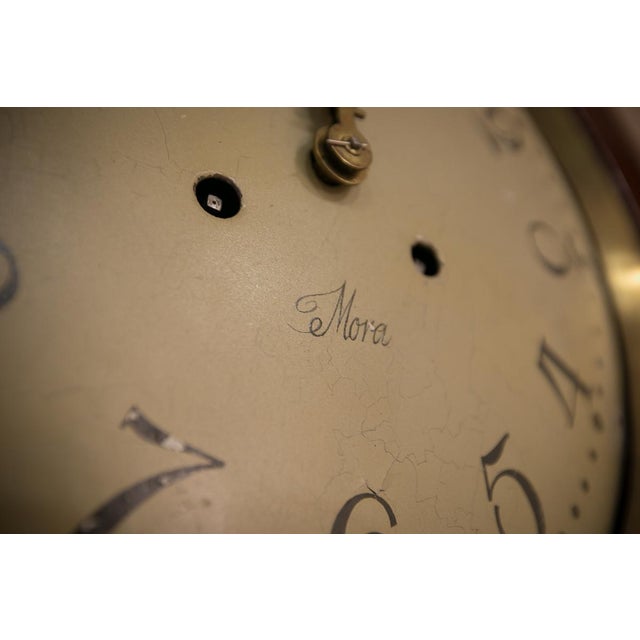 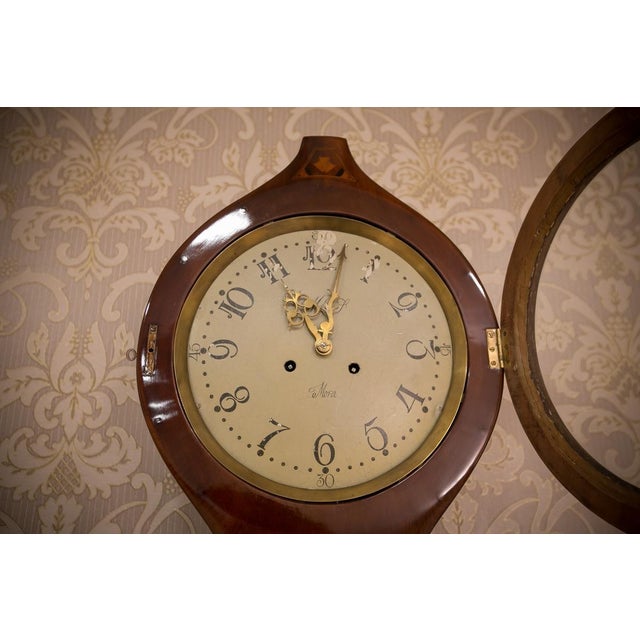 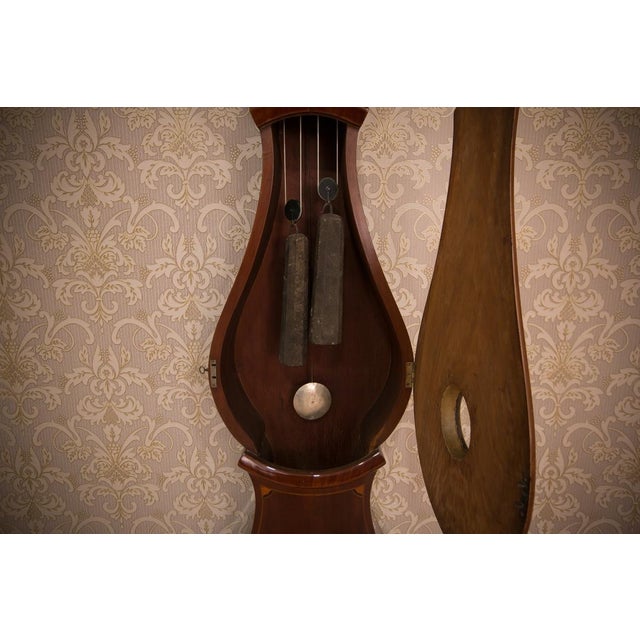 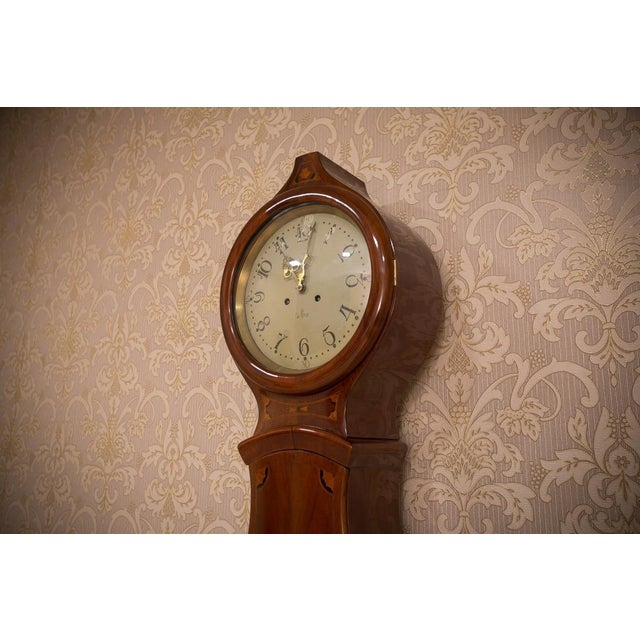 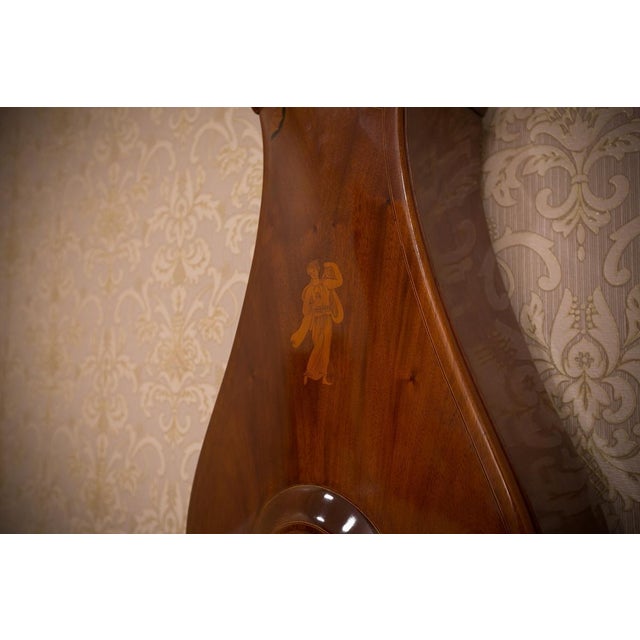 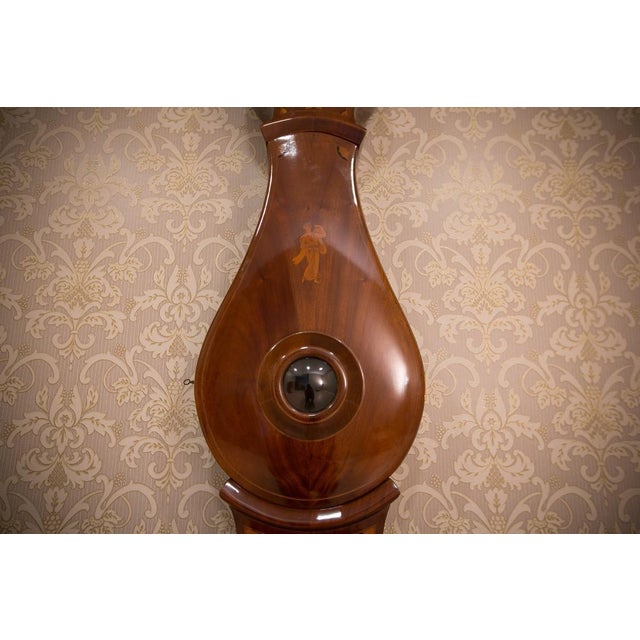 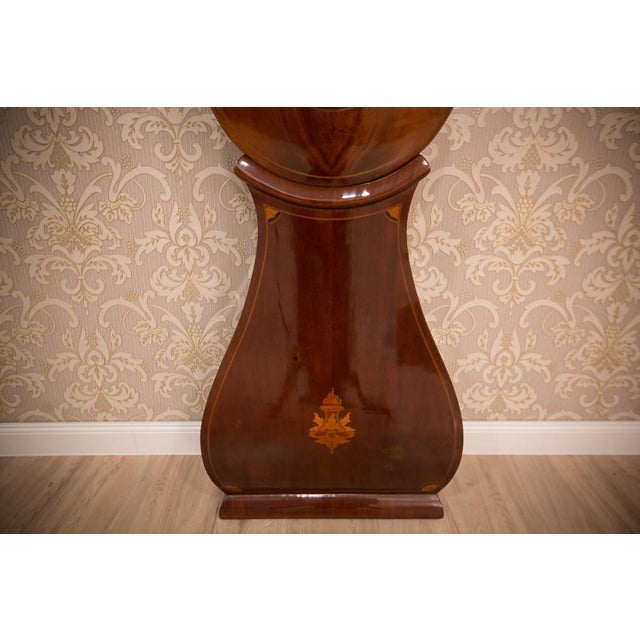 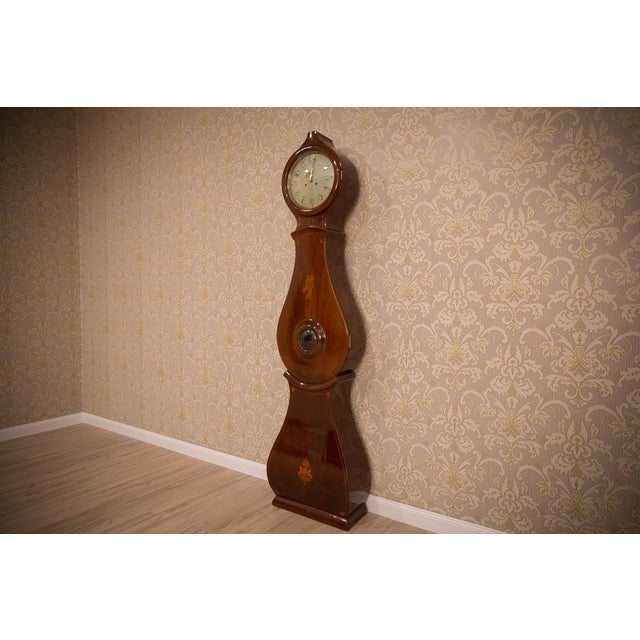 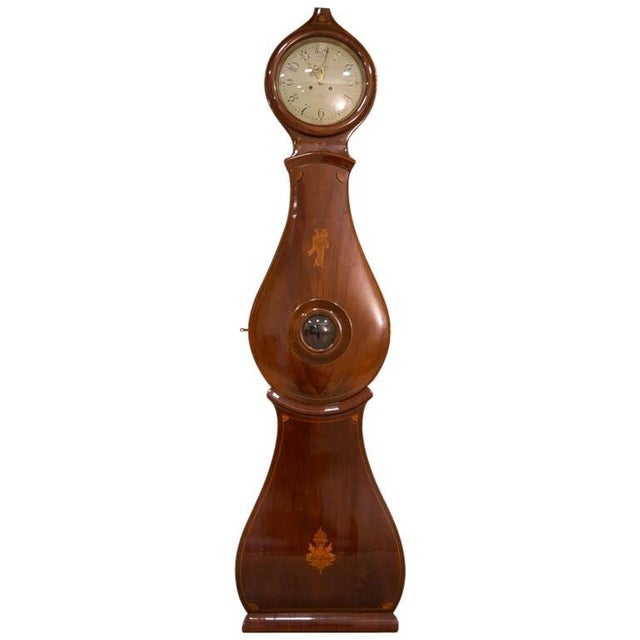 Looking to purchase online? Ask the dealer if it's available.

Mora, the heart of a clock, and Sweden.

Following the trail 1209 km to the north of Szczecin, during holiday ... moreMora, the heart of a clock, and Sweden.

Following the trail 1209 km to the north of Szczecin, during holiday trip, we arrived at a small town, in the very heart of Sweden, which has 6000 years of history,
and opens up another gateway to the knowledge of Scandinavian culture and traditions.
Located between two beautiful lakes, Siljan and Orsasjon, in the province of Darna, the town of Mora has survived
many turbulent moments over the centuries, which fortunately found
their happy endings.

Long, long time ago... King Gustaw Waza stopped in the town of Mora to organize a revolt against the Danish army, which had taken Sweden in the 16th century. Furthermore, the infamous witch hunt has been written on the pages of town’s history. It is sad but true that in the 17th century, people associated with witchcraft were usually hunted, and killed. Rumors that the witches of Mora were seducing local children and sacrificing them to the Devil began to spread. During that time, circa 70 witches were sentenced to death and executed. The town of Mora became known throughout Europe because of the famous, Swedish process.

Continuing the story, many people lived in the belief that the witches of Mora had cast a spell on the town, which was later affected by the great drought and famine for several years in the 18th century. Due to these bizarre circumstances, many residents abandoned their homes, and fled to Stockholm and the southern part of the country, to seek a better life. To settle in a new place and assimilate, the citizens of Mora tried to acquire new skills in crafting. After many years, when they came back to Mora, they started producing, e. g. knives -- which the town is known for in the entire country till this day -- taps, sewing machines, and clocks. A new era in the history of the town of Mora began -- the period of glory and prosperity.

The tradition of the world-famous Mora clocks had been initiated by a craftsman, Krang Anders Andersson, and lasted until the 19th century. Each of the parts, which a clock was composed of, namely the pendulum mechanism, bells, tips and a shield, were manufactured separately. Furthermore, a wooden case, in which the heart of a clock was located, had to be ordered individually in a carpenter by the owner of the clock. Then, all the elements of the clock were assembled by a single craftsman into a cohesive whole. It explains why every Mora clock had its own unique design, size, and color.

Generally, Mora clocks were produced in various shapes, but all are based on the shape of the number eight, or rounded shape that symbolizes a woman’s body. The majority of the Mora clocks presents both the influence of the Gustavian style, and the Rococo. Moreover, their color refers to the fashion prevailing in that period. The idea was to paint the clocks in bright colors and decorate them with golden elements to brighten the rooms during the long Swedish winters. In certain regions of Sweden, the clocks were decorated with paintings of flowers, or other decorative elements, adequately to what was considered elegant in a given period.

Traditionally, the Mora clocks passed as a gift for a bride on her wedding day. These clocks also symbolize family life by counting hours in the life of a home. Every Sunday morning, all family members gathered in front of a Mora clock to listen to the ticking foreshadowing a wealthy and healthy week. less 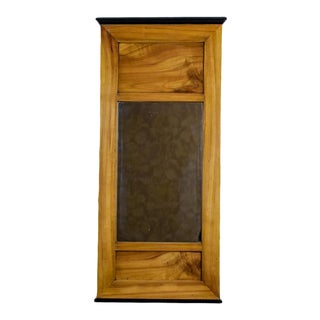 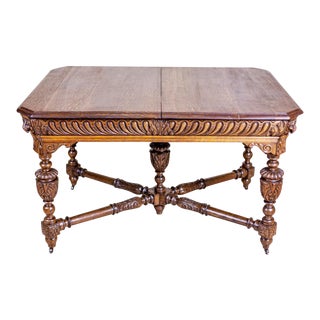 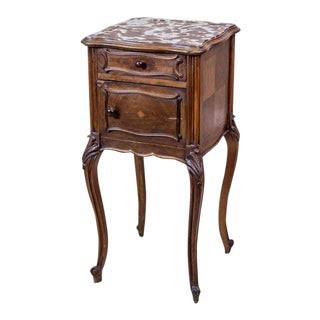 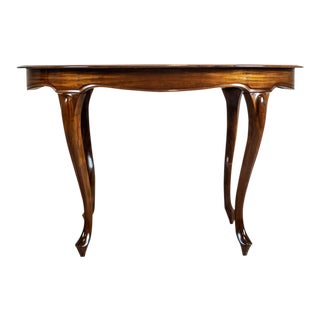