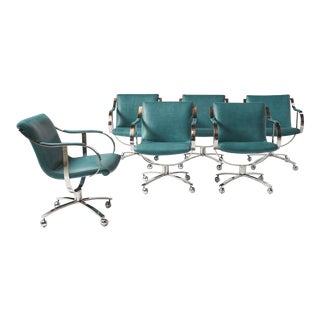 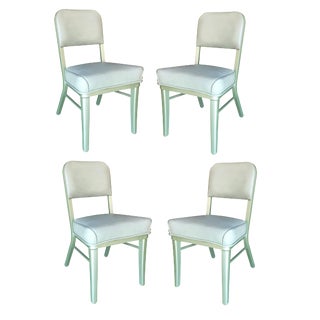 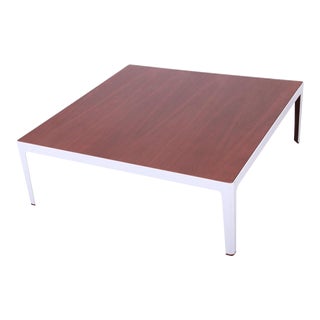 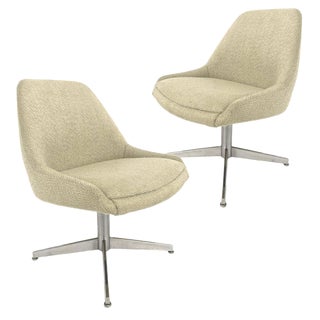 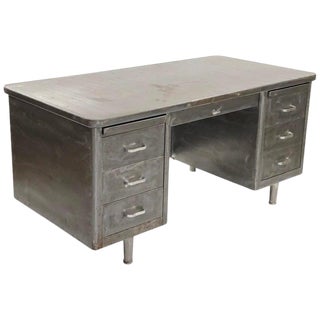 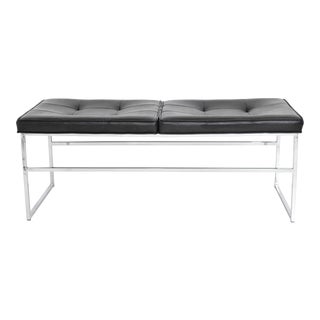 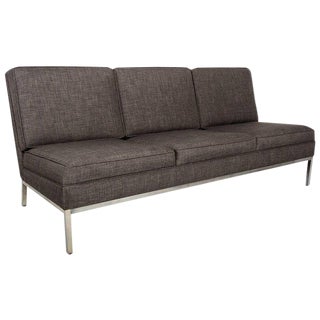 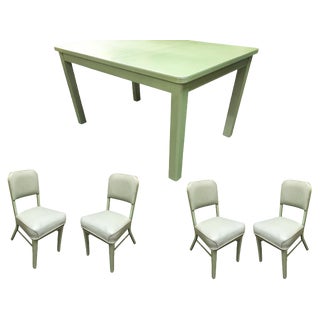 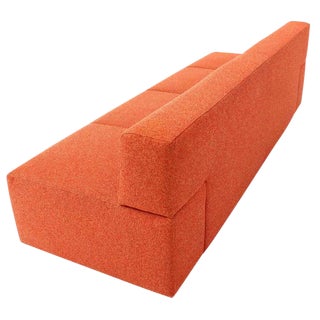 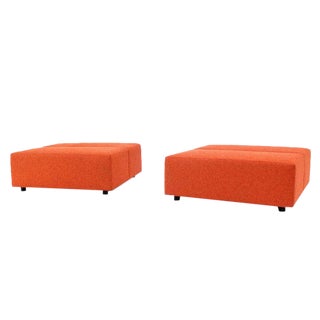 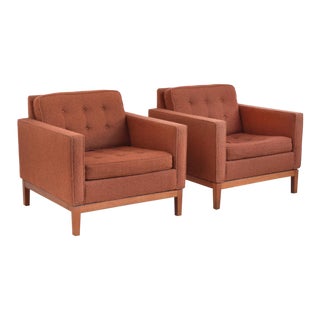 Get notified when we receive new items for Steelcase

Recognizing that office furniture need not be an exercise in the mundane, Steelcase was founded as the Metal Office Furniture Company in 1912. Their dedication to innovation began early on as they worked to reinvent industry standards like the faux-wood desk (instead opting for colors like olive green) and took on partnerships with makers like Frank Lloyd Wright. As they strode in the Mid-Century, these efforts only intensified, as the signature style of Steelcase pieces became easily identifiable as bold color, functional form, and enterprising style.