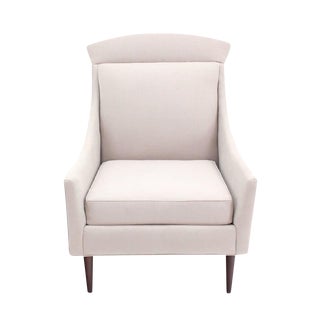 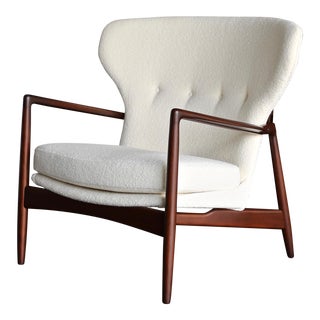 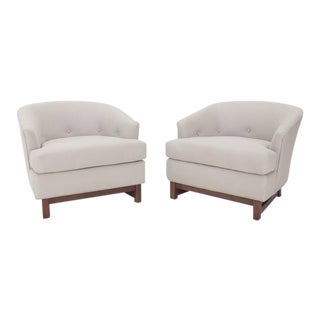 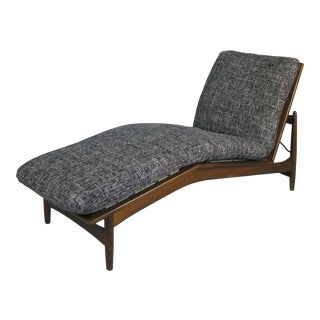 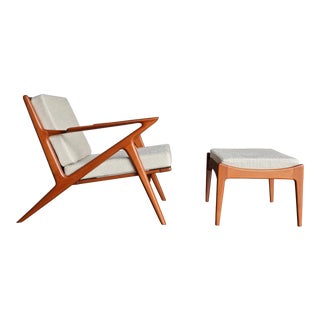 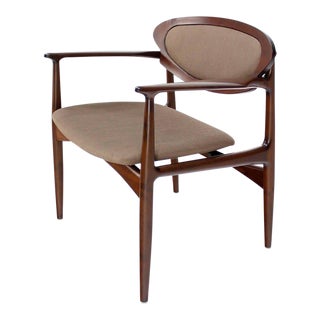 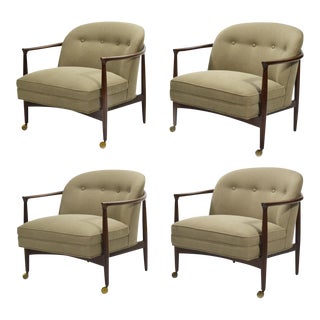 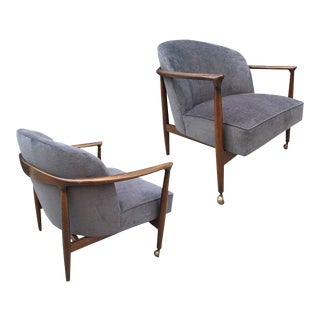 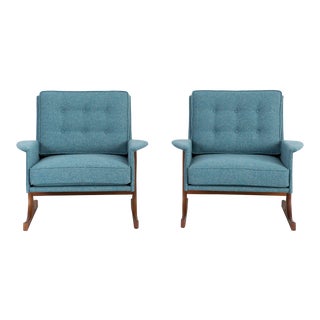 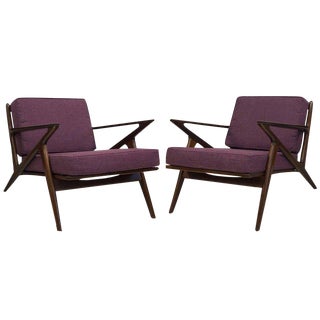 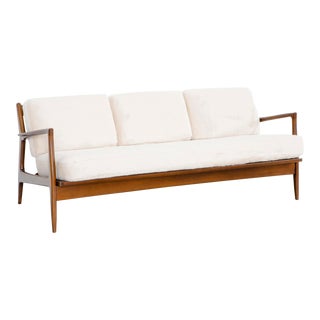 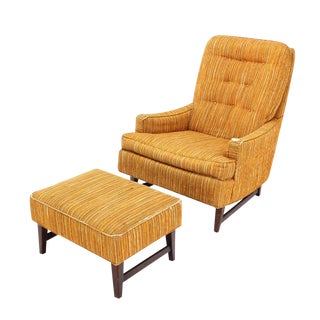 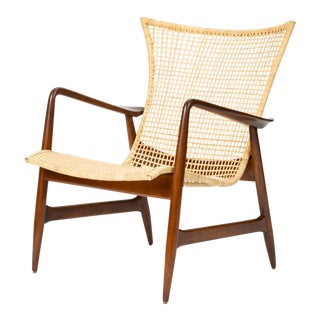 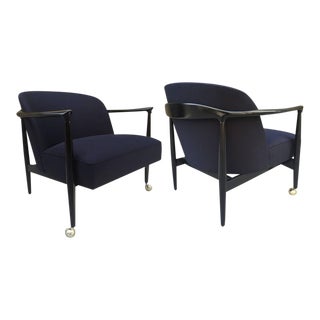 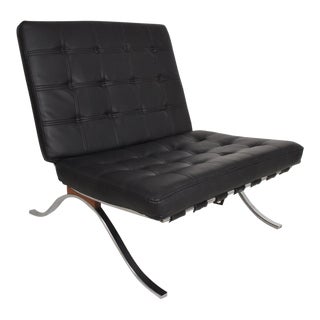 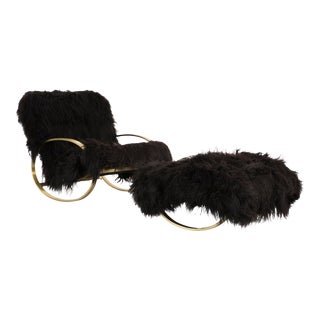 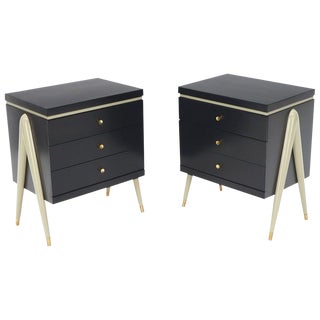 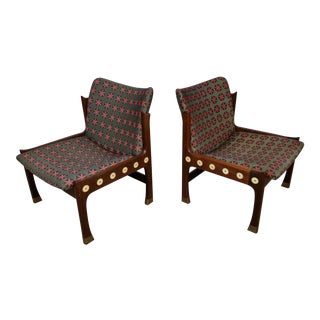 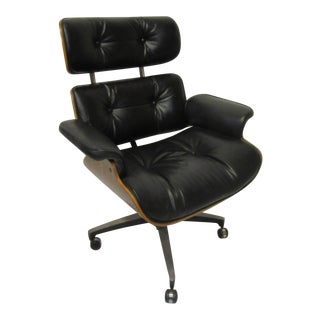 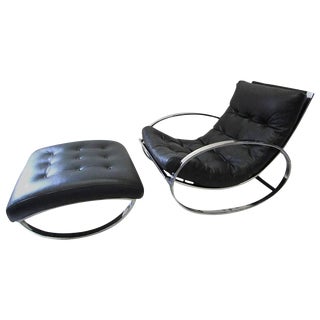 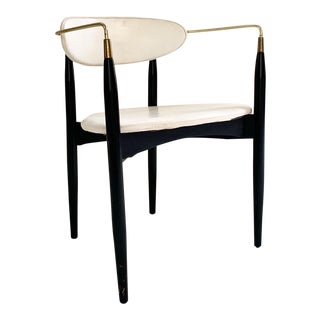 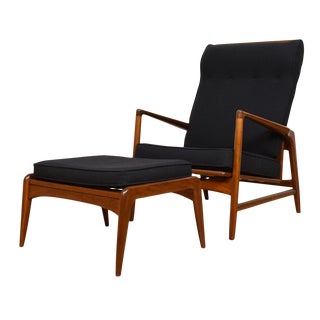 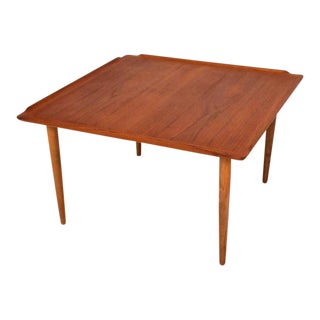 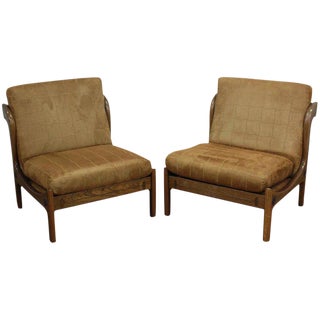 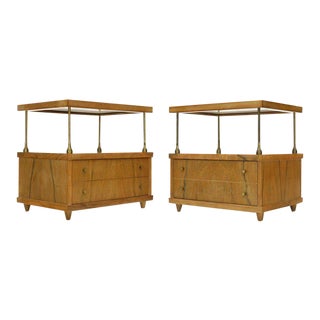 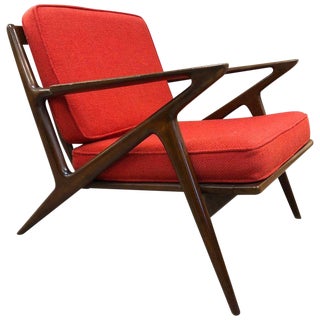 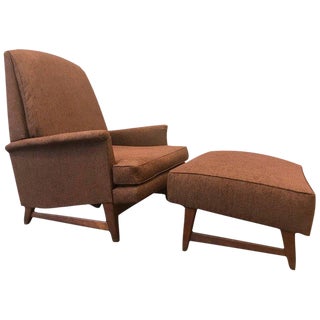 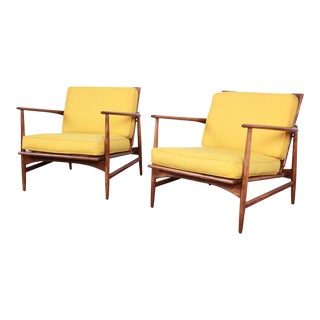 Get notified when we receive new items for Selig

We’ll admit it’s a bit contrary—but “Z” is for Selig Furniture (and their magnificent Z chair, of course...)

Like Roche Bobois, who aimed to import Scandinavian design to Paris in the 1960s, Selig aimed to do the same in America. At their peak, the company operated five Italian factories, all of which produced Selig’s own line. Fully embracing of Mid-Century ideals, but straying from pure convention, Selig pieces tend to—like those of Adrian Pearsall—play with exaggerated proportion. It is their undeniable masterpiece; however—the Z chair—with its glorious, Z-shaped arms that so aptly marries the era’s simplistic, atomic form with the brand’s obvious affection for a bit of drama.