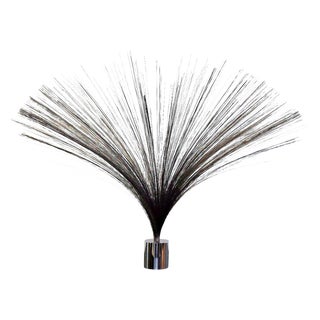 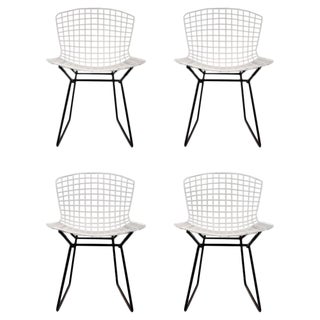 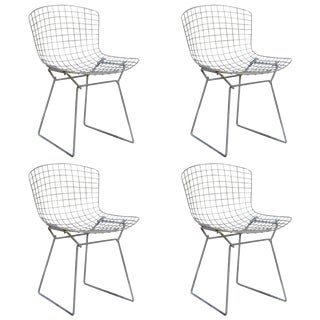 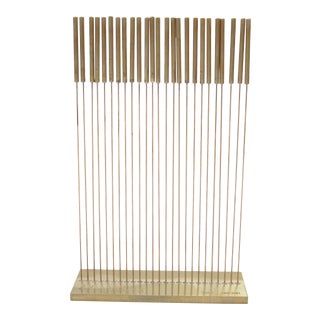 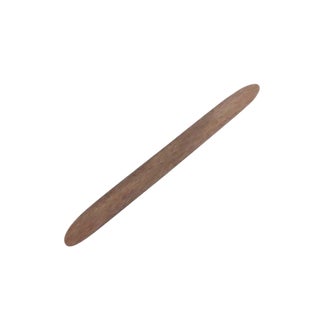 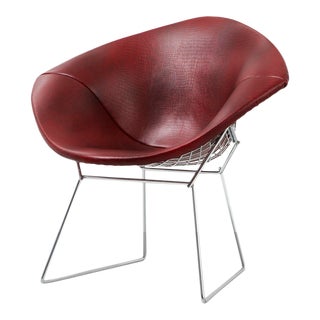 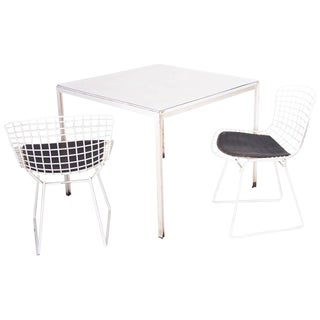 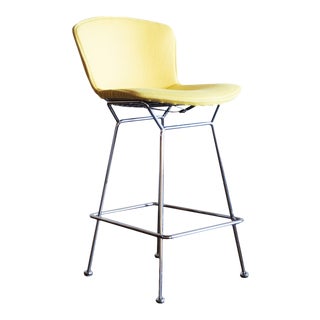 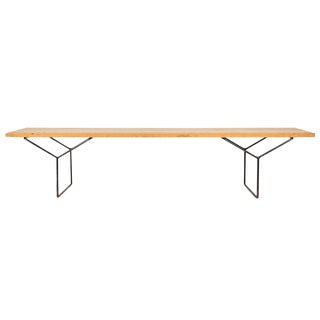 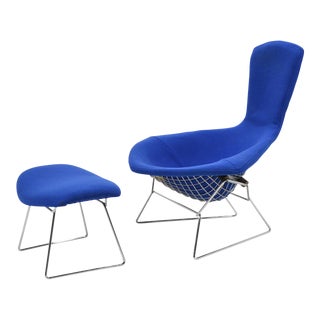 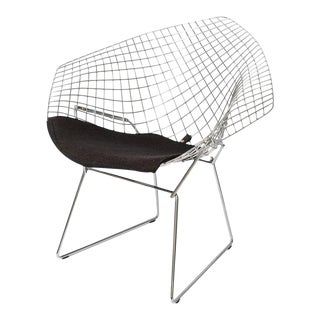 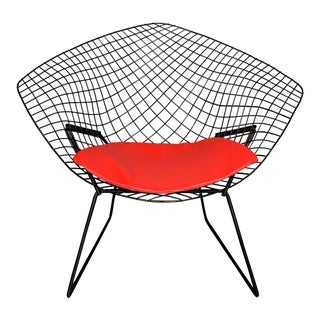 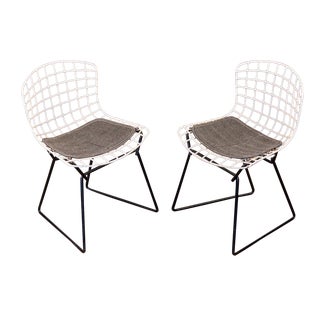 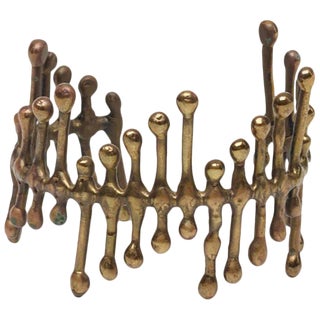 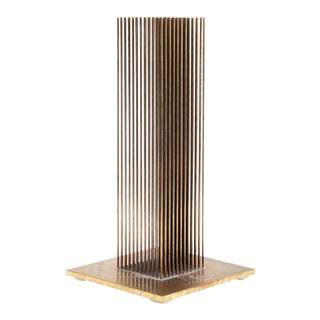 Get notified when we receive new items for Harry Bertoia

Sculptor and painter Harry Bertoia may be best known for his omnipresent Bertoia Chair, but his sculpture, monotypes and jewelry are every bit as brilliant.

Born in Italy, Henry Bertoia moved to the U.S. at age fifteen. Following schooling in Detroit he opened a metalworking studio at Cranbook Academy of Art. It’s here that he crossed into the orbit of Ray and Charles Eames (for whom he later designed wedding rings). Following a stint working for Eames in California he joined Knoll and designed that exceptionally marvelous metal chair. While Harry Bertoia Furniture is limited to those associated with the Knoll series, other Harry Bertoia pieces include one-of-a-kind sculpture and prints.