Hollywood Regency hotels may not be as ubiquitous as Art Deco hotels or mountain lodges in the U.S., but what they lack for in numbers they make up for in their centrality to America’s DNA. Dig into the histories of America’s legendary Hollywood Regency hotels—The Greenbrier, The Grand Hotel Mackinac Island, to name a few—and you’ll find it’s not just opulent interiors that unite them, but robust histories populated by U.S. presidents, diplomats, billionaires, and, of course, Tinsel Towners. Does that make the Hollywood Regency hotel America’s official hotel style? Here, six getaways (and their page-turning stories) make a compelling case for it.

Located in West Virginia’s Allegheny Mountains (a quarter of a day train ride from DC), The Greenbrier originally opened in 1778 to host tourists flocking to soak in White Sulfur Spring’s therapeutic mineral springs. During both the Civil War and WWII, the hotel moonlit as a military hospital before interior designer Dorothy Draper was brought on board to officially revamp the hotel in 1948. Intent upon turning The Greenbrier into a literal Oz, Draper opted for a color-drunk palette of reds, greens, yellows, and robin’s egg blue, as well as a sea of custom brocade and floral chintz fabrics. Playing in tandem with the resort’s traditional Federalist furniture, the Greenbrier leaves you feeling right to adopt a slight drawl, don a derby hat, and head to the lounge for six-o’clock-on-the-dot martinis. It’s not just the ambiance that will have you doing, so either. The Greenbrier is one of the few remaining institutions to abide by the genteel southern traditions of yesteryear. Dinnertime dress codes, carriage rides, croquet in the garden, and 10-PM champagne waltzes are all par for the course at this first lady of leisure. 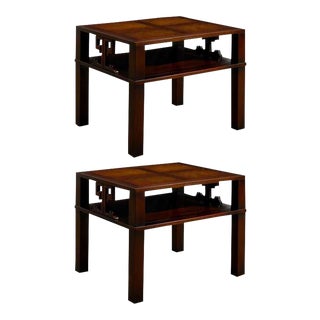 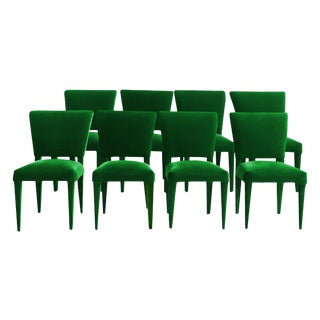 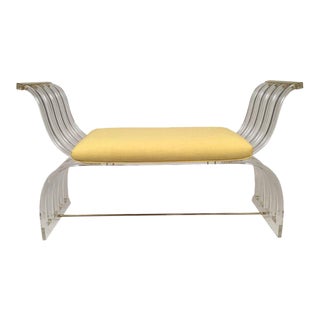 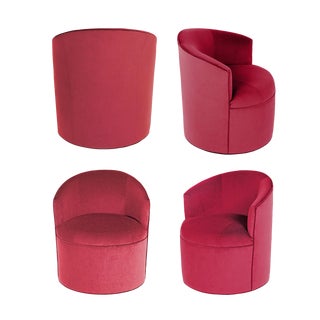 From its seashell pink façade to Florida shaped pool strewn with pink flamingo floats, The Colony Hotel Palm Beach makes it clear it’s not for those looking to sleep away their vacay. Originally opened in 1947, The Colony underwent a makeover by Dorothy Draper design alum, Carleton Varney, in 2014. The result is a vibrant palm beach punch, with colored Murano chandeliers playing opposite rococo mirrors and chairs decked in Draper’s iconic “Brazilliance” palm print. Varney himself selected no less than 285 textiles for the hotel—from chintzes to bamboo fretwork patterns—which all adhere closely to a palette of pink, yellow, and a kelly green so vivid it gives even the most lush Palm Beach fairways a run for their money. The color scheme doesn’t end in the guestrooms, either, but extends to the hotel’s on-site dining room, CPB, as well the hotel’s signature pink golf carts (trimmed in bullion fringe) which can be seen ferrying guests to and from the nearby shorefront. 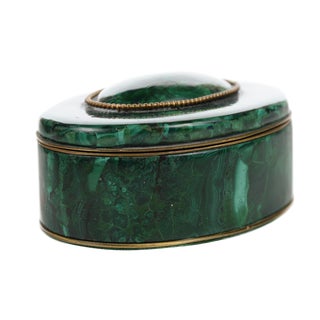 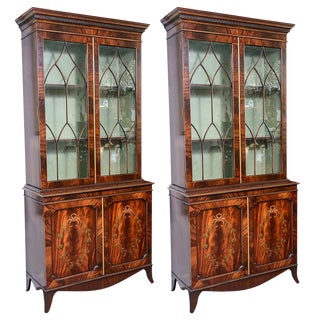 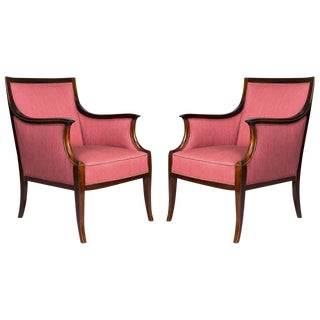 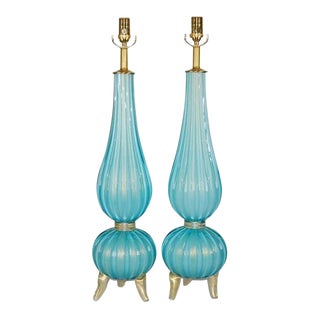 In a town once run by the Rat Pack and celebs like Bob Hope and Ava Gardner, a Hollywood Regency Hotel is a virtual necessity. Avalon Hotel & Bungalows (previously the Estrella Villa) fits the bill to a tee. A low-profile (yet high glam) getaway spooning the base of the San Jacinto Mountains, the hotel was originally designed in the 1930s. Set amid a maze of manicured lawns and fragrant fruit trees, the property boasts three pools, meaning you’re never more than a few steps from making the repeated dips that Palm Spring’s high desert climate requires. In 1999, style-setter Kelly Wearstler was brought in to give the hotel a facelift and in 2017 she returned to make it over yet again, this time into a desert-defying black and white oasis emboldened by pops of yellow. Patios come equipped with Russel Woodard-style patio sets made of spun fiberglass, while walkways between the bungalows are trimmed with massive white urns sporting English-style topiaries. Close your eyes, catch a waft of jasmine and it’s not hard to imagine one-time Estrella guests Lucille Ball and Desi Arnaz locking lips under one of the main pool’s cabanas. 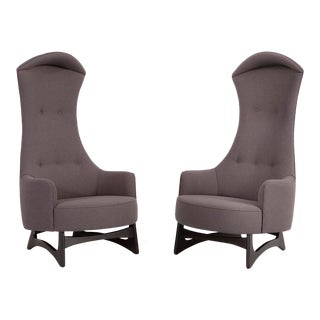 Set of Pearsall High Back Chairs 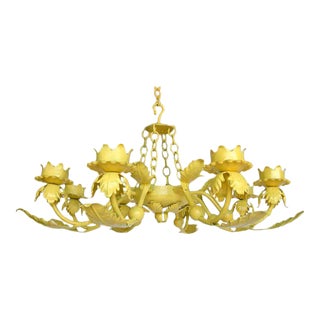 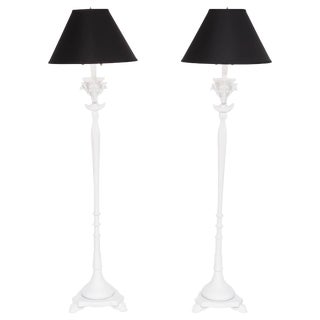 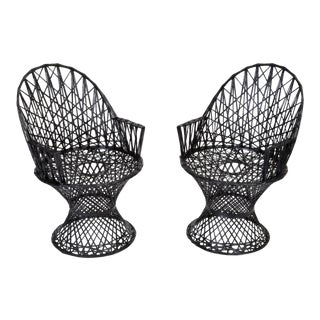 A pink stucco, bougainvillea-festooned hideaway located just a stone’s throw from Sunset Boulevard, The Beverly Hills Hotel embraces both the theatrical and subdued sides of Hollywood Regency style. For the more extravagant side, head to the hotel’s Fountain Coffee Room, where it’s rumored Marilyn Monroe once indulged in midnight ice cream, and order up a plate of the joint’s famed silver dollar pancakes to enjoy amid a lush mural of curling banana leaves. Afterwards, head out to the pool (heated to a sublime 82-degrees) and order an-only-in-L.A. style smoothie (i.e. “It Takes Two to Mango”) from the alfresco Cabana Room, to be served to you in a bubblegum pink lounge chair. When cooling temps usher you back indoors, take things upstairs to the guest rooms which show off a different side of Regency glamour. Outfitted in soft hued, low-slung furniture selected by current designer in residence Alexandra Champalimaud, the suites recall the more refined interiors of Mid 20th Century decorator-to-the-stars, Billy Baldwin. 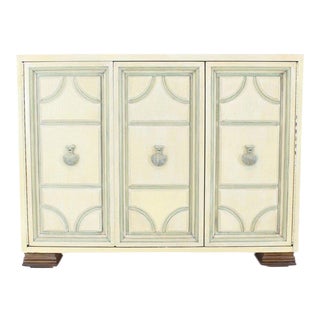 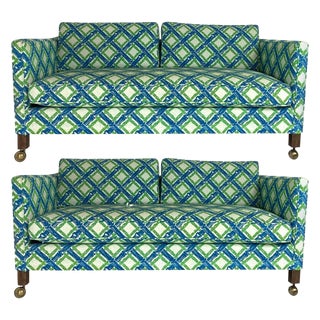 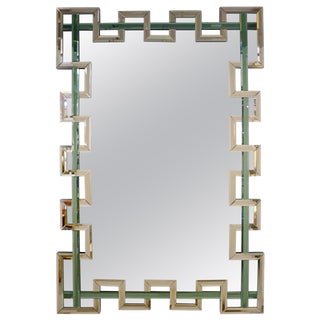 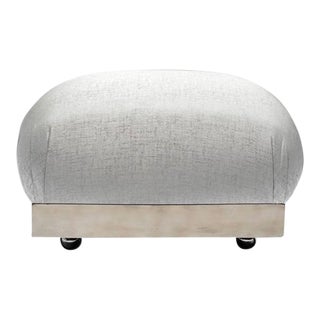 Both resplendent and subdued (not unlike hotel’s resident trio of swans) Hotel Bel-Air caters to those in Hollywood who prefer to keep things on the DL. A used-to-be horse stable (hence the track-shaped pool), Hotel Bel-Air is made up of 103 rooms, 45 of which are individual bungalows. The hotel’s hidden hillside locale has led to it assuming an impressive cache of secrets, including some murmurings the Hotel Bel-Air was the locale of the maybe-maybe-not JFK-Monroe rendez-vous. Like the Beverly Hills Hotel, Hotel Bel-Air is currently under the wing of designer Alexandra Champalimaud. For the lower-key of the two properties, Champalimaud’s matched a soft-lit California palette with Regency’s signature silhouettes and plugs of high-impact pattern (think: David Hicks). Second only to the heaven-sent rooms are the hotel’s grounds. A literal fern gully, the hotel is prime for achieving off-the-grid vibes without actually forgoing cell reception. In fact, rumor has it that unbeknownst to three of the world’s most famous harmonizing Brits: John, Ringo, and George—all checked in separately one weekend and never once crossed paths. 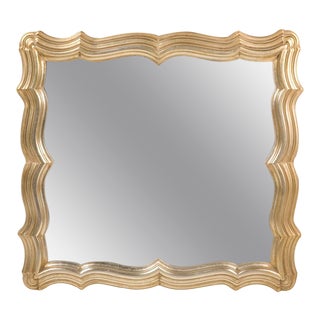 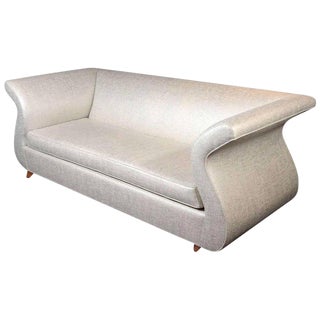 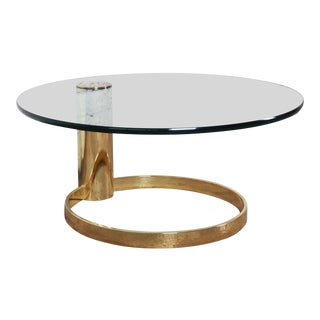 Situated on the horse-powered island (yes, literally—you’ll need to check your wheels for this one) of Mackinac, Michigan, The Grand Hotel takes cues from the unbridled splendor of The Greenbrier and mixes it with an air of colonial nostalgia. With nine suites named after first ladies, it’s clear The Grand Hotel has earned its keep with Washington VIPs, too. Opened in 1887, the hotel has undergone numerous re-dos over the years, but is currently in the hands of resident designer Carleton Varney. Since assuming the hotel, Varney has outfitted every guest room in the hotel (just shy of 400) in a mix of Federalist furniture (much of it coated white), heavy repeat chintzes, and baroness valances. In the hotel’s main spaces, red and greens prevail, with a geranium print carpet establishing the hotel’s mood as both courtly and frolicsome. If you’re thinking about taking a seat on the hotel’s World Record-cracking front porch (it’s 660 feet of uninterrupted postcard views), it’ll cost you $10, but there’s no arguing with the sunsets, or the kick-y mules being served up by the adjacent Geranium Bar, for that matter. 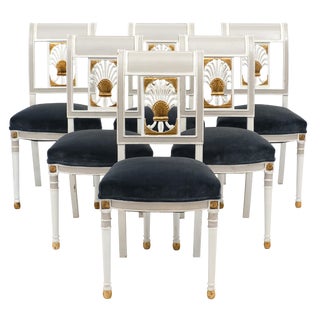 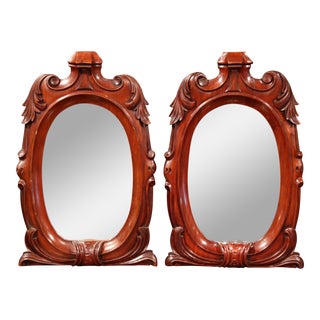 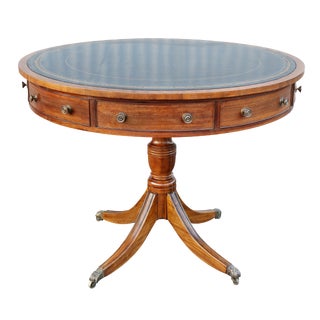 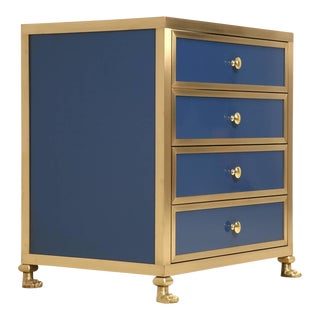 Bathroom Vanity From the Old Pla...