Between the torched edges and the patchwork of metals, Brutalism can sometimes get a bad rap. Paul Evans’s nut and bolt-welded cabinets and Tom Greene’s fire-licked chandeliers do require a certain tolerance for discomfort, after all. But for those timid souls who find themselves intrigued by Brutalism nonetheless, not all is lost. Enter: Curtis Jere.

The common man’s Brutalist, in a sense, Curtis Jere produced a wide array of metal wall sculptures and lamps throughout the Mid 20th Century. Rather than focusing on prickly, nightmarish visions that characterizes other Brutalist work of the era, Curtis Jere designs are candidly pleasant in their subject matter. Type “Curtis Jere” into any search bar and you’ll be greeted with a chipper medley of shiny brass bridges, perky-eyed owls, and blossoming trees. 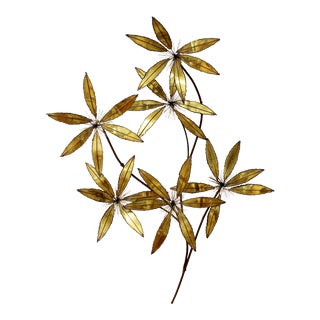 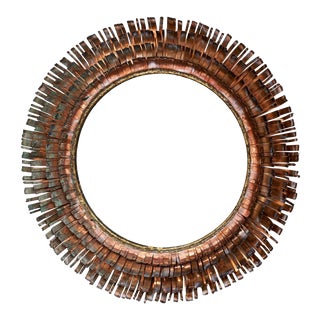 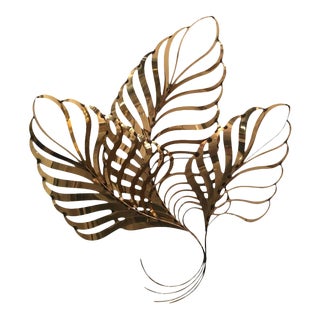 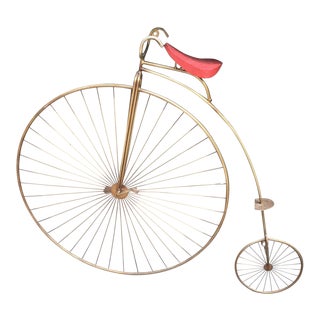 The brainchild of brother-in-laws Jerry Fels and Curtis Freiler, Curtis Jere was founded in California in 1964. Prior to founding Curtis Jere, Fels and Freiler ran a costume jewelry company, Renoir & Matisse. When a fire destroyed Renoir & Matisse in 1963, the duo decided to start over in the decor industry. They called their new brand Artisan House and adopted the nom-de-plume Curtis Jere for the brand’s metal decor line. Their self-prescribed goal for Jere? To produce “gallery-quality art for the masses.”

Unlike Evans, who’s received the majority of his accolades post-millennium, Curtis Jere was an instant success. Raymor, a well-known Manhattan showroom, carried the brand, as did Gumps in San Francisco. By the time Fels and Feiler sold Artisan House in 1972, the brand had earned enough notoriety to sustain itself for the next fifty years. 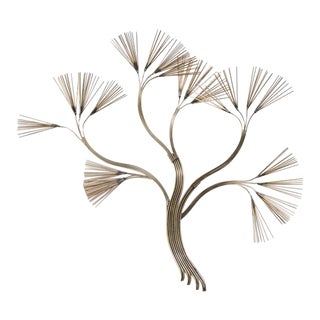 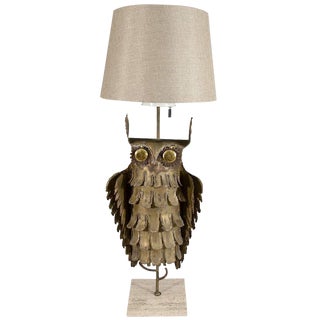 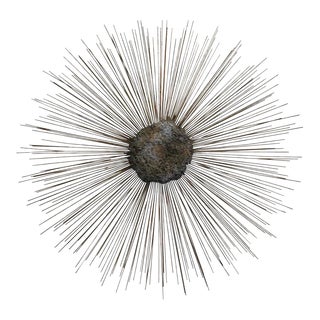 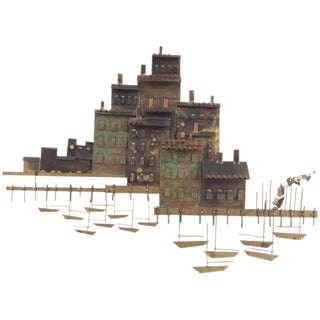